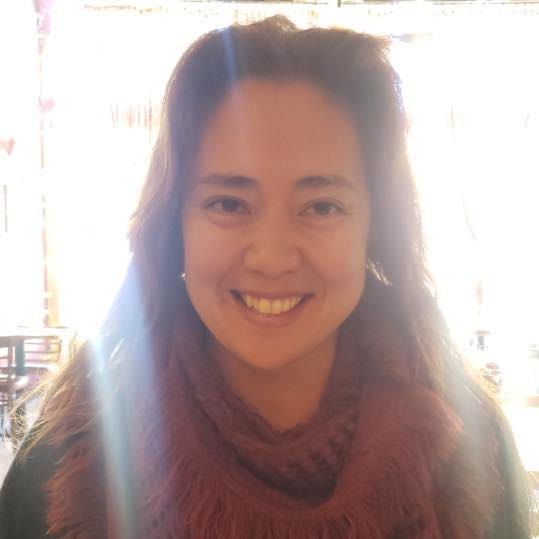 I am originally from Oshkosh, Wisconsin where I attended Oshkosh West High School.  I played in the Oshkosh Youth Symphony, Oshkosh Symphony, and in the Wisconsin State Orchestra.  I went to college in my hometown and received my bachelor degree in cello performance in 2000.  While in college, I played in many orchestras and was also given the opportunity to play at the Spoleto Festival in South Carolina.  After college, I moved to Los Angeles where I played in many orchestras and became a studio musician.  One of my recordings was done at Fox Studios and is contracted in the Hall of Crucifixion and Resurrection for ten more years.  I moved to Apache Junction in 2009 and have been in the school district since. I recently received my Masters in Secondary Education from University of Phoenix.